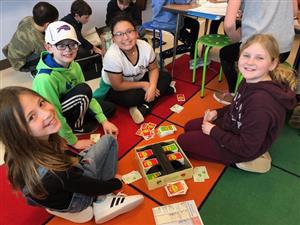 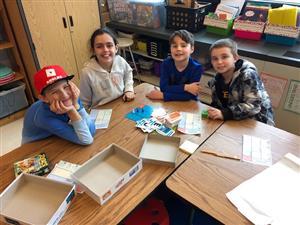 Strategy, card and board games can teach children many skills and the Smallwood Drive Game Club accomplished that earlier this year. The new club that was developed this winter for fourth and fifth graders had over 60 applicants. For the pilot run, 24 students were chosen and they met for seven weeks, once a week from 1:45-3 p.m.

Every student received a "passport" that listed the five gaming categories and an area to record who they played the game with. The purpose was for them to try new games in different categories with different opponents. 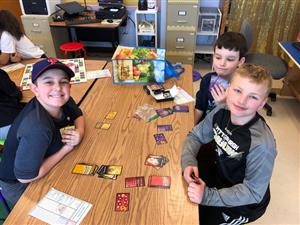 Students also brought in other games and taught them to each other.

“The kids received a different stamp each week and we had weekly point winners, and an overall winner. The kids were very proud to take their passports on the last day, look at all the games they tried, and people they had met,” said club advisor, Katie Marzocchi.