Amherst Central School District Superintendent Anthony J. Panella is the recipient of the 2022 Western New York Education Service Council (WNYESC) Award for Excellence in the Superintendent category. Nominated by the Amherst Board of Education, he was chosen by a WNYESC selection committee which reviewed nominations from school districts throughout the greater Western New York region.

The award recognizes leadership, dedication and exemplary service by a superintendent to a school district.

In his role as superintendent over the past six years, Mr. Panella has demonstrated proactive, thoughtful leadership to guide the district through some historic times.

WNYESC is a service organization that provides support for the educational community in Western New York, such as professional development, mentoring opportunities, and research. Each year, WNYESC honors exceptional teachers, support staff, administrators and Board of Education members at its annual Awards for Excellence Banquet which was on April 26. Mr. Panella is pictured with Dr. Laura Pless, WNYESC executive director and Tony Day,  WNYESC deputy executive director. 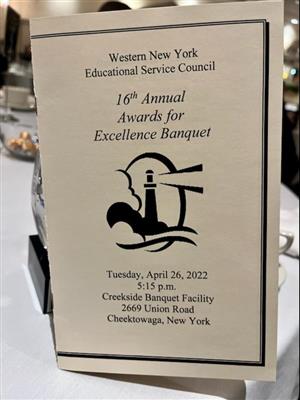 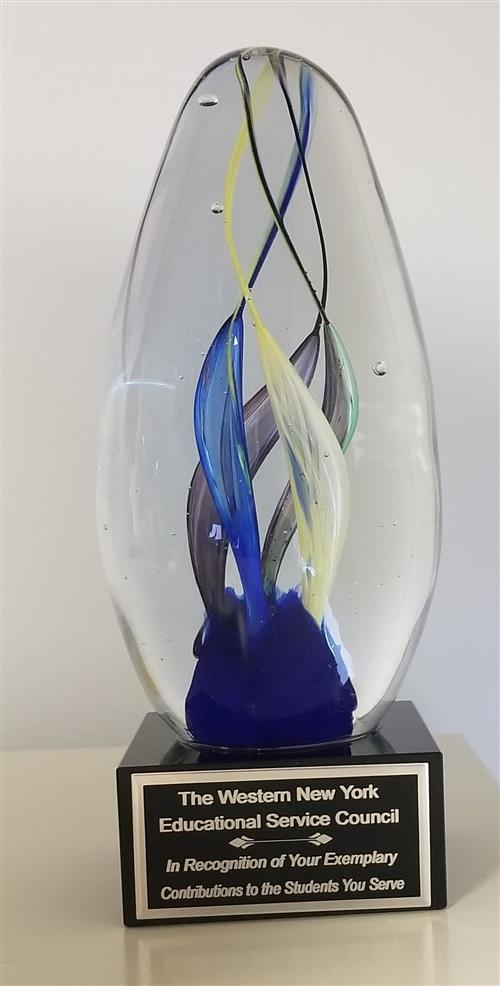